4 Cars You Didn’t Know Were Designed by Musicians

Home » 4 Cars You Didn’t Know Were Designed by Musicians 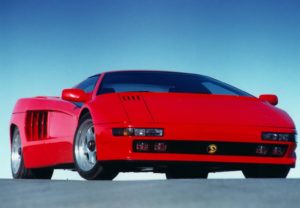 Cars and music are two passions that have crossed paths in all kinds of memorable ways. The birth of rock ’n’ roll in the 1950s dovetailed with the arrival of teenagers with disposable incomes and a suburban sprawl that demanded to be cruised once school was out for the day. It wasn’t long before songs commemorating nearly everything you could do with—or in—a car were flooding the airwaves and soaking permanently into pop culture.

It’s only natural, then, that a handful of rock stars, producers, and instrumentalists took their talents outside the studio and directed them towards motorized masterpieces. We’ve been confronted with actors trying to sing, singers trying to act, and comedians doing both, so why not musicians trying to design, engineer, and produce their own cars?

Not every one of these attempts were a hit, but you might be surprised by how many actually came out near the top of the charts.

Check them out on Hagerty.com

With two local offices, we provide insurance solutions throughout Northeastern Indiana with a personal touch.

Black & Ramer Insurance is devoted to protecting the most important assets of our clients. We promise to provide the proper coverage at a competitive price and back it up with friendly, personal, and professional service. 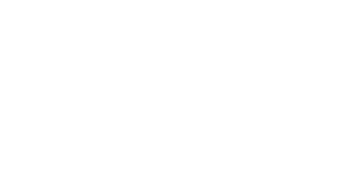